FRIDAY:
Lately, I’ve had more photos stuck in my head than I have the time get out and shoot. As it is, I’ve been trying to nail down the 2nd shoot of a series i’m working on for the past month but the model and I’s schedules differ. So I was lucky to get contacted by one of the more interesting subjects I’ve shot in the past, Nettie Harris. She’s in and out of town constantly and we seem to keep missing the chance! However this weekend, we were able to squeeze in about 30mins of shooting before she left town again. Despite the time constraints, I managed to find a few nice images out of the set, 2 of which below: 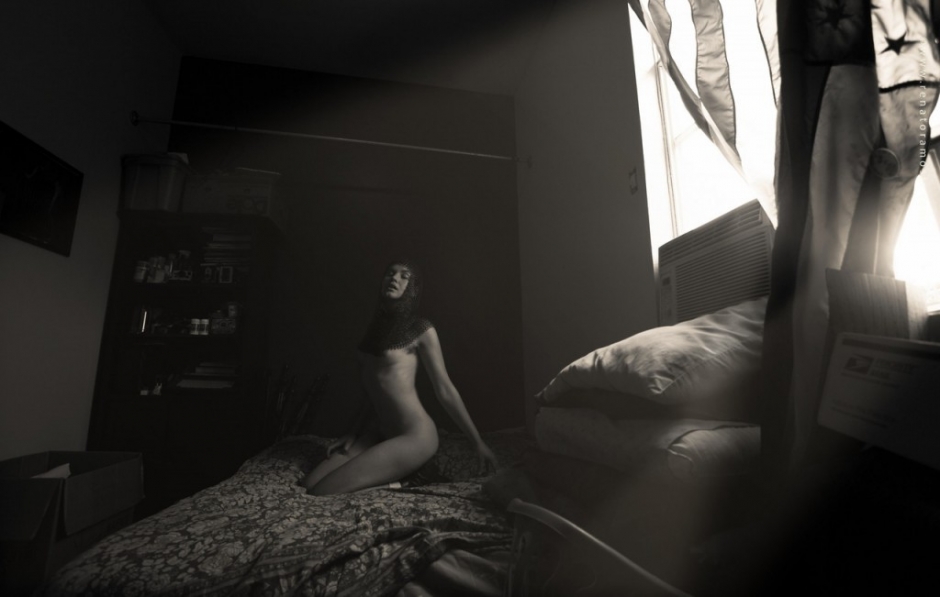 Always interesting images from an interesting subject! And like the first time we shot, I wanted to keep it simple and natural and avoid any major influences that wasn’t “her”. She had moved since then from her humble trailer home to an equally full of her “character” apartment in the rear of a home in the 7th Ward area of New Orleans. Once again her humble abode served as the perfect setting for what I had in my mind. 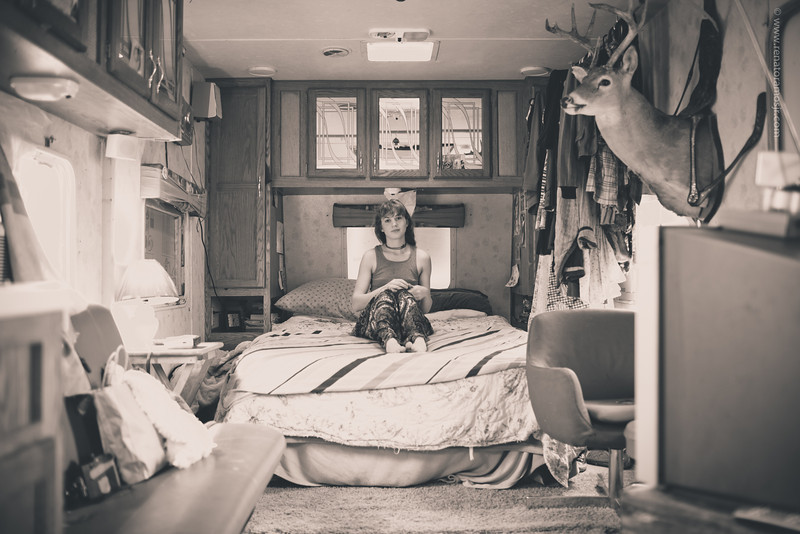 SATURDAY
New (to my lens) 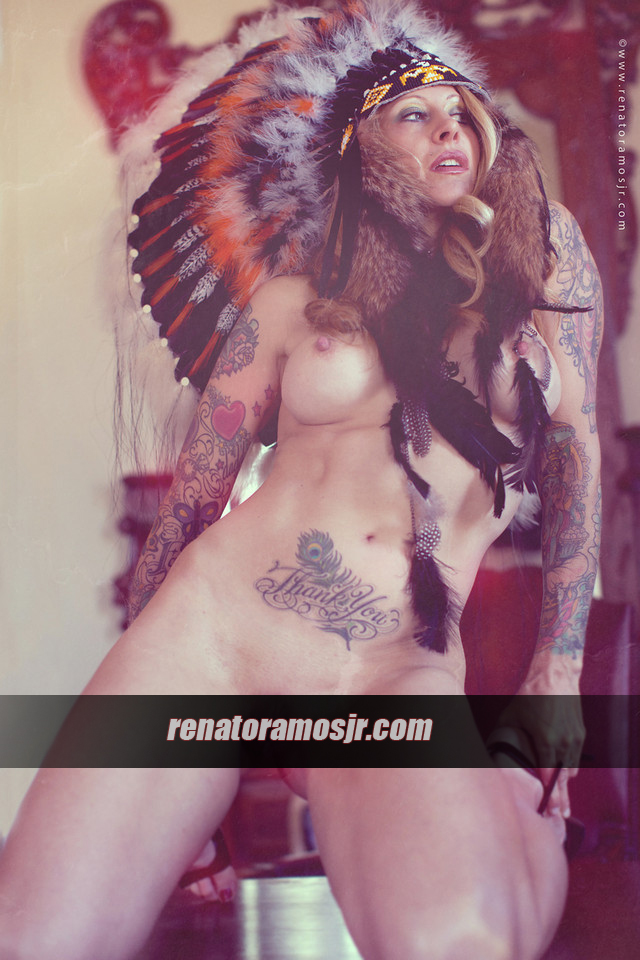 Backstory: Antonia Crane is a Creative writer/Creative writing teacher out of Los Angeles. She was visiting in town this weekend with some mutual friends whom I saw posted some images on  Facebook! I thought she’d be perfect for one of my personal projects, (Indian Ink) and asked to pass the word. Luckily we were able to squeeze something in Saturday before her departure Sunday. Although it was another short shoot and I may have delayed their lunch plans a bit! (Sorry!) We managed to get a few keepers out of the bunch and I look forward to shooting her again! She’ll be back down this summer celebrating a book release and hopefully we can make it happen with better planning!

Looking forward to diving into the editing the shoots above and see what we have!

*sidenote! I thought I’d mention how grateful I am for an understanding wife given the majority of the content I shoot. lol. Luckily she understands my creative process and supports my habit of shooting half naked to naked women.

I had originally planned on attempting Jazzfest all weekend with my son and his college buddy who came into town, but the shoot opportunities above negated those plans of me just attending Sunday. No loss, the grounds were horrendously muddy due to the ran from previously in the week. The whole place smelled of fried food, horse shit and more of both. In one breath, you were ready to eat something delicious but in the next…not so much. Then repeat.

The main goal was to catch the Black Key’s, eat some bad food and call it a day. Which, that’s how it pretty much went. The weather was unbelievably gorgeous, the food spicy good and the Rosemary Mint Honey sweetened tea…PERFECT.

I brought the trusty GoPro video camera, of which i have footage I’ve yet to go over. But it seems someone wasn’t happy I was filming. Some spanish lady walked up to us and starting going off a bit in her native tongue. Looking like I just swam here from South America myself, I don’t blame her for her confusion…Luckily my two female latin bodyguards exchanged equally ill sounding words and a few evil glances and Senorita drunken Puta was on her way.

The Keys were ok! They seemed a bit lacking of energy, perhaps the food and wine offerings of our city slowed them down a bit or the fact they had just flew in from a concert in Nashville prior the Fest. Idk…but they didn’t seem as jovial as I was expecting. Not a let down though.

Midnight Reese’s cup , boudoir and some Eagle Feathers » Renato Ramos Jr – Flipstyle Photography - [...] than the 2nd shot and better than my 2nd model of the series, I much prefer the feeling this and Antonia’s shoots provide.  Some opinion’s may differ, but after all it’s myself I’m trying [...]

Oni Studio - Boudoir Blog - That shot of Antonia was awesome, she looked amazing in the feathers!!