I’ve been having a creative itch more and more lately to…well… create something.  Under what capacity, i’m not sure.  I’ve even contemplated some sculpting.  I’ve d0ne some in college years ago but dropped the ball on it.  My best one was in fact, a naked female figure which was a final.  Wish i still had that.

So I mentored a senior recently (high school) for a photography project and we had several rolls of film to develop, I had some old film i had no idea what was captured on it…ironically it was some shots from my last post in this blog of Theresa Manchester.  What a treasure of a find!  Initiallly i thought it was a roll from my 500C but the quality of the photos makes me believe it was just a toy camera.  Either way, it was an awesome find and has me really wanting to create….something. 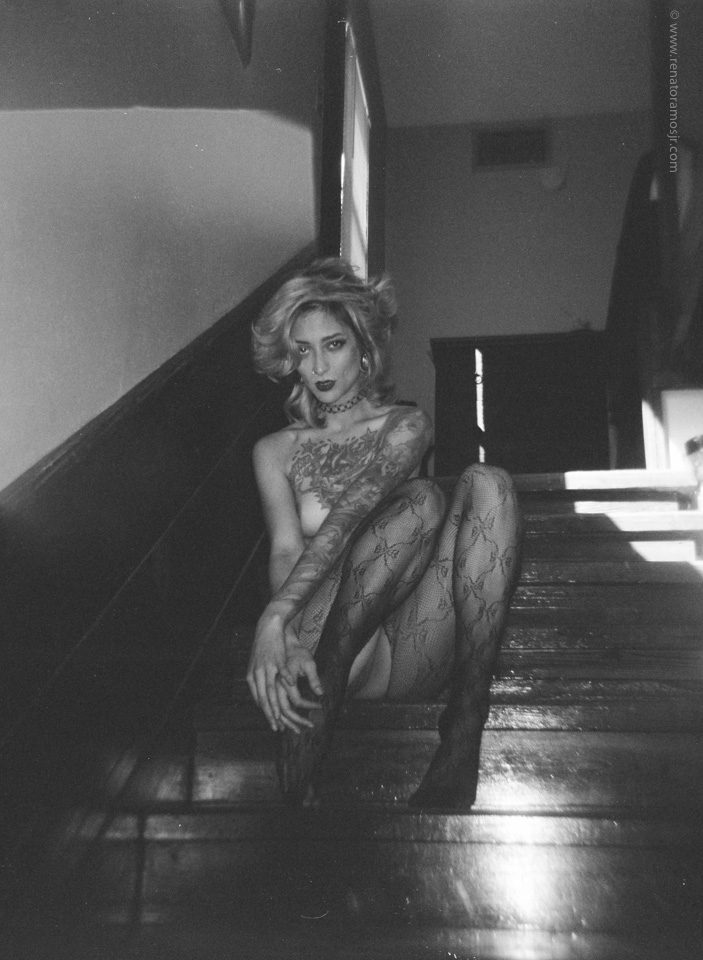